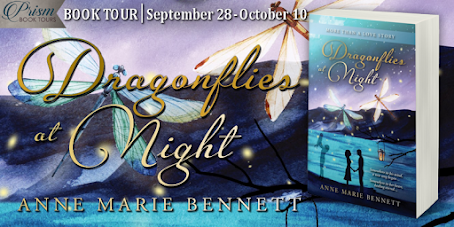 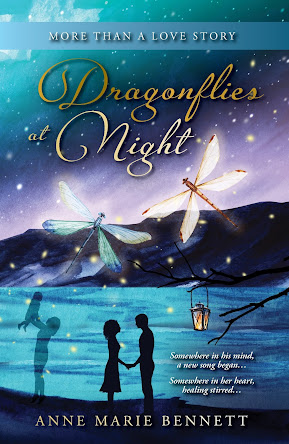 A dragonfly brings a mother’s love to a grieving daughter.
Meet Savannah, the thirty-something owner of Life Celebrations, a party planning business. Despite losing both parents as a teenager, Savannah is creating a positive life for herself, surrounded by friends and co-workers who are now her family. But she also has a secret—as much as she wants to settle down and have children, she is afraid to, for fear of getting cancer and having to leave them without their mother, as she herself was left behind years ago.
Meet Deirdre Rose, Savannah’s mother. She continues to watch over Savannah, who feels deeply connected to her mother whenever she sees a dragonfly.
Now meet Ben, a thirty-something recording artist who is good-looking, talented, and a household name. Despite his fame, Ben is lonely. He trusts few people because it seems everyone wants something from him instead of getting to know who he really is.
Savannah and Ben cross paths when they meet at a yoga retreat in the Massachusetts Berkshires. They are drawn to each other’s creativity and outlook on life. She sees beyond his celebrity and he admires her strength in what she’s had to overcome.
What happens when the retreat ends and they go their separate ways? Will they be able to make a long distance relationship work? Can Savannah put aside her fears, and will Ben allow himself to be truly vulnerable?
Above all . . . what message do Deirdre Rose and Dragonfly have for both of them?

“Come here,” Ben said, taking her hand and leading her over to the black metal music stand beside

the keyboard. “Take a look at my setlist.”

She peered down at it. “Yes, I know all of these.”

“But do you recognize the last one?” he asked, eager to see her reaction.

She squinted her eyes and studied the list again, then reached into her purse for a pair of turquoise rectangular glasses. She adjusted them on her face, then glanced up at him before

picking up the list of songs. “Yes, I wear reading glasses. Since I was twelve.” She made a face.

“I’ve got you beat on that one,” Ben replied, raising one eyebrow and pointing to the round gold-rimmed glasses beside the music stand. “I’ve had those since kindergarten.”

“Not! I used to wear glasses all the time, started when I was five. Now, thank God I only need them for reading.” He leaned against her shoulder and breathed her in for a long moment

before pointing at the list. “The last song. There. That’s the one I wrote for you.”


Savannah gulped as she read the title. “Dragonfly Lady?” She turned to face him, her right hand over her heart. “You wrote a song about me . . . and the dragonflies?”


He was worried for a moment that he’d gone too far. Avery had not liked it when he’d written personal songs about her. Shoot, she’d never allowed him to write songs like that about her. Well, okay, he’d written intimate songs about their relationship, but he had never actually performed or recorded them. “I did indeed,” he quipped a bit nervously. “Is that all right?”


Savannah laughed out loud, dropped the paper back onto the music stand and hugged him. “Is it all right? Are you kidding me?” she asked, still laughing. “What woman on God’s green earth

wouldn’t be delighted for Ben Shepherd to write a song for her?”

Ben was relieved. He leaned in to kiss her again. “What woman, indeed?” He felt something that went beyond the adrenaline- before-a-concert high, and even deeper than the initial attraction he’d felt towards Savannah. He was feeling like his heart had finally found a home. 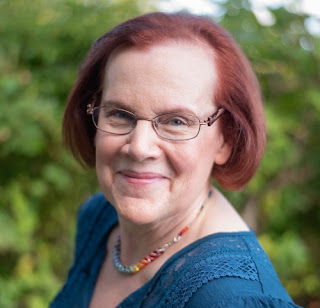 Anne Marie Bennett was touched by a dragonfly once and has never forgotten its message. She has published books about her cancer journeys and the process of SoulCollage®. This is her first women’s novel. 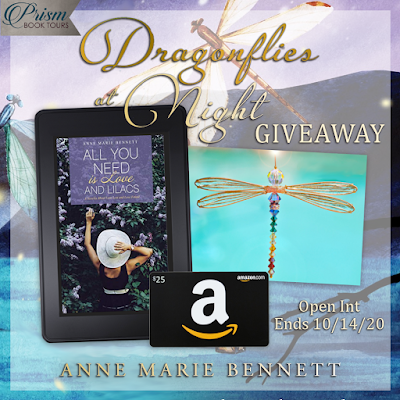 Posted by Karyn Gerrard at 4:00 AM 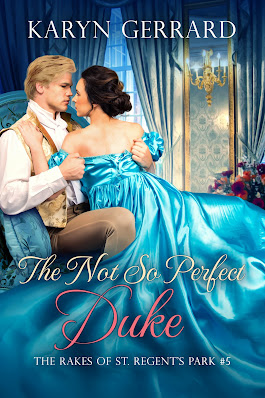