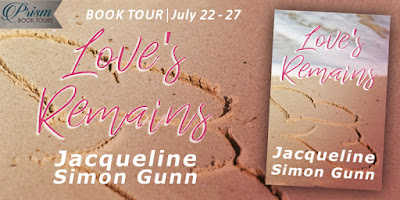 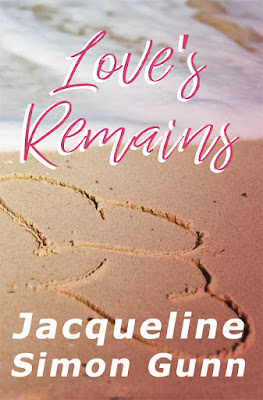 The second year of graduate school started out as a new beginning. I felt stronger. My heart had stitched itself up. I had finally healed enough on the inside to let love flourish once again. But an ever-present ex-boyfriend made the unresolved emotions between us impossible to ignore.

Then new complications emerged: Said ex-boyfriend began dating Cecilia, who just happened to be the ex-girlfriend of my new love interest. I should have hated her. I wanted to hate her. But, I have to admit, I liked her.

As the semester progressed, the tangled web between us deepened in ways I never could have anticipated, and it spread to those closest to us. We had the same classes, the same friends, the same interests. Then, of course, there were all the secrets, some of which could ruin the love I believed I wanted, I deserved.

Once again, I got pulled into the dizzying vortex of all that remained unfinished. And doubt crept in. Had I really healed enough to make myself vulnerable again? Had I made the right choices?

But the big question is: Can we ever really leave past relationships behind?

This is the second book in the Where You'll Land series, but can be read as a stand-alone.

I pulled her against me as we walked. We had taken our shoes off and were strolling along the edge of the ocean, the water washing in and out splashing against our feet. She loved the ocean at night, same as I do.
“Let’s go in,” she said.
“We are a little overdressed.” I raised my brow. She was always full of surprises. As self-conscious as she said she felt, she did things that reflected her freedom or her desire for it. Just like me. It was intoxicating to be with a woman who I didn’t feel like I’d be tied down by. Someone I could want to be with all the time, not feel like I had to be with.
God, she was gorgeous, too.
“We have two choices.”
“Go on.”
“We could go in with our formal attire. Although, I’d hate to see you ruin your suit.” She looked up at me, her chest resting against mine. “Or we could take our clothes off.”
“All of our clothes? You know other people walk on the beach at night.”
“I was thinking down to our underwear. But I’ll skinny dip.”
I held her face. “You are full of adventurous surprises. You know that?”
“You make me want to do things I always wanted to but was afraid to. You’re the adventurous one.”
“I’m not sure I agree, Babe. Didn’t you just say you wanted to take all of our clothes off and go into the ocean?”
“I guess, I did.” She laughed as she unzipped her gown and let it slip to the sand. She stood before me in nothing but her scant thong panties. Her bare skin shimmered under the moonlight.
“You are so beautiful.” My eyes wandered down her body. I looked around. There were a few silhouettes of people off in the distance. I removed my shirt and pants, threw them in the sand beside her dress. I took the strings on her thong and pulled her panties down, leaving her naked. I took my boxers off, wove my finger through hers and led her into the ocean.
The water was calm. She had her legs around my waist and her breasts against my chest as we rode the small waves. “This is so invigorating,” she whispered in my ear. God, I wanted her. I kissed her fiercely, almost desperately, her bare body rubbing against mine. I turned her so that I could slip easily inside. She had me. All of me. 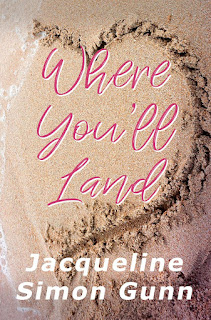 After a bad breakup, I packed up my life and moved to Miami to study for my doctorate in psychology. I made one promise to myself: Do not get romantically involved while I was in school. I needed to heal. And then Will Easton came into my life. He was warm and sweet and intelligent. And he got me. What I didn’t know was that Will was running from a tragedy of his own.

When you try to escape your past without confronting your emotions, you repeat those same past patterns over and over. And that’s just what happened to Will and me, along with a few others who got swept up into the storm that was our relationship. Then came the awful secret. The one that changed everything.

Sometimes the most painful relationships are the ones that help us grow into who we are and to find the love we had been searching for all along.

Which begs the question: Can we choose who we love?

Jacqueline Simon Gunn is a Manhattan-based clinical psychologist and writer. She has authored two non-fiction books, and co-authored two others. She has published many articles, both scholarly and mainstream, and currently works as a freelance writer. With her academic and clinical experience in psychology, Gunn is now writing psychological fiction. Her Close Enough to Kill series, explores the delicate line between passion and obsession, love and hate, and offers readers an elaborate look into the mind of a murderer.

In addition to her clinical work and writing, Gunn is an avid runner and reader. She is currently working on multiple writing projects, including three romance novels. 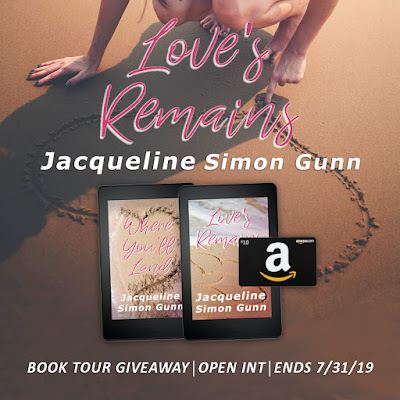 One winner will receive:
Open to Kindle users
Ends July 31, 2019

Posted by Karyn Gerrard at 2:00 AM